Long-Term Unemployment Is at Record Levels in Virtually Every State | Economic Policy Institute
Posted by Duane Campbell at 1:48:00 PM No comments:

Pete Seeger - This Land is Your Land

It is expensive to be poor

Choosing Democracy: Someone sues the schools to abolish teacher tenure...

Choosing Democracy: Someone sues the schools to abolish teacher tenure...: By Duane Campbell Julie Watson of The Associated Press reports today in the Sacramento Bee that   nine public school students are suing ...
Posted by Duane Campbell at 9:29:00 AM No comments:

Why is there no outcry ? Robert Reich

Robert Reich
Posted by Duane Campbell at 8:27:00 PM No comments:

To Dump Citizens United, We Need To Legalize Democracy | excerpt from Le...

By Terrance Heath
Earlier this month, Hawaii State representative Tom Bower (D) began walking the streets of his Waikiki district with a sledgehammer, and smashing shopping carts used by homeless people. “Disgusted” by the city’s chronic homelessness problem, Bower decided to take matters into his own hands — literally. He also took to rousing homeless people if he saw them sleeping at bus stops during the day.
Bower’s tactics were over the top, and so unpopular that he quickly declared “Mission accomplished,” and retired his sledgehammer. But Bower’s frustration with his city’s homelessness problem is just an extreme example of the frustration that has led cities to pass measures that effective deal with the homeless by criminalizing homelessness.
•               City council members in Columbia, South Carolina, concerned that the city was becoming a “magnet for homeless people,” passed an ordinance giving the homeless the option to either relocate or get arrested. The council later rescinded the ordinance, after backlash from police officers, city workers, and advocates.
Read more »
Posted by Duane Campbell at 11:25:00 AM No comments: 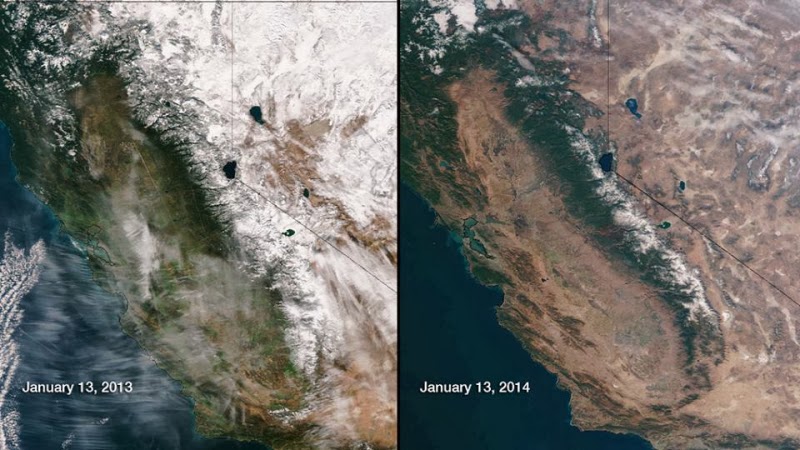 Martin Luther King Was a Radical, Not a Saint

Martin Luther King Was a Radical, Not a Saint
Posted by Duane Campbell at 12:34:00 PM No comments: 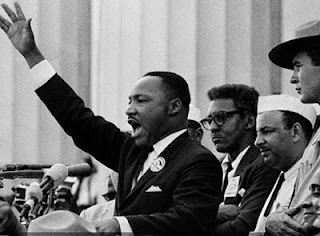 and Multiracial Democracy
by Thomas Jackson
In 1968, a united black community in Memphis stepped forward to support 1,300 municipal sanitation workers as they demanded higher wages, union recognition, and respect for black personhood embodied in the slogan “I Am a Man!” Memphis’s black women organized tenant and welfare unions, discovering pervasive hunger among the city’s poor and black children. They demanded rights to food and medical care from a city and medical establishment blind to their existence.
That same month, March 1968, 100 grassroots organizations met in Atlanta to support Martin Luther King’s dream of a poor people’s march on Washington. They pressed concrete demands for economic justice under the slogan “Jobs or Income Now!” King celebrated the “determination by poor people of all colors” to win their human rights. “Established powers of rich America have deliberately exploited poor people by isolating them in ethnic, nationality, religious and racial groups,” the delegates declared.
So when King came to Memphis to support the strike, a local labor and community struggle became intertwined with his dream of mobilizing a national coalition strong enough to reorient national priorities from imperial war in Vietnam to domestic reconstruction, especially in America’s riot-torn cities. To non-poor Americans, King called for a “revolution of values,” a move from self-seeking to service, from property rights to human rights.
Read more »
Posted by Duane Campbell at 4:07:00 PM No comments:

antiracismdsa: Film- Rape in the Fields

antiracismdsa: Film- Rape in the Fields: The Sacramento Press Club presents the screening of the award winning documentary Rape in the Fields, Wednesday, January 15 th  2014 a...
Posted by Duane Campbell at 2:04:00 PM No comments: 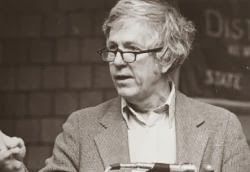 By Duane Campbell
It was good to read this week the many articles recording the 50th anniversary of the War on Poverty, and many even recognized the important role played by Michael Harrington with his best seller book The Other America : Poverty in the United States (1962).
Publishing The  Other America was a seminal event that led to meetings with  President John F. Kennedy and Sargent Shriver, work with the administration, and later on  President  Johnson’s announcement of a War on Poverty. Harrington became a widely read intellectual and political writer on poverty and programs that could overthrow poverty.  He continued for decades to critique programs that responded to poverty half-heartedly rather than organizing  an effective political project for a more equal and prosperous society.
In the 1970’s Harrington went on to organize  and found the Democratic Socialists of America (DSA).   DSA has attracted intellectually powerful, committed intellectual activists like Cornel West, Frances Piven, Barbara Ehrenreich, and Gloria Steinem;  labor union leaders; and young people, among others who align themselves with DSA.  He was also the founding editor of the Democratic Left magazine.
Read more »
Posted by Duane Campbell at 11:18:00 AM No comments:

I'm U.S. Senator Al Franken, and I started a petition to the United States Congress and President Barack Obama, which says:
We, the undersigned, have had it. Corporations are not people. Elections should not be auctions. And we refuse to let our democracy be put up for sale.
We are standing together to call for a constitutional amendment to overturn Citizens United.
Citizens United was a disaster. It opened the floodgates for corporations to write big checks to fund right-wing special-interest attacks, helping them pour $719 million into the 2012 elections.
The question is, what are we going to do about it? How are we going to stuff this "corporations are people, elections are auctions, democracy is for sale" mess into the Dumpster of Bad Ideas?
Here's how: A constitutional amendment that puts power back in the hands of the people. The actual, human people.
Click here to sign my petition and join me in calling for a constitutional amendment to overturn Citizens United, and then pass it along to your friends.
Thanks!
–Senator Al Franken
This petition was started by Senator Al Franken on MoveOn Petitions Political Action Edition, which is licensed to and paid for by MoveOn.org Political Action. Senator Al Franken didn't pay us to send this email—we never rent or sell the MoveOn.org list.