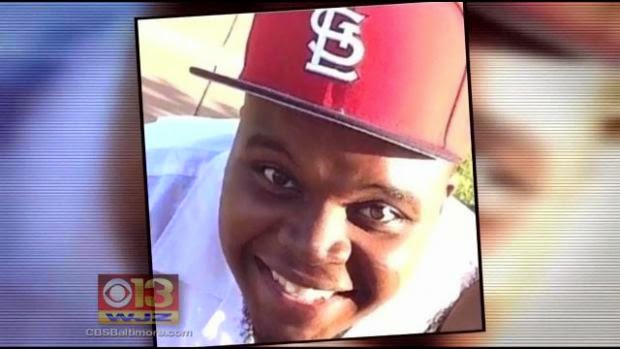 Did you hear about the first-ever sit-down strikes in Walmart stores the last two weeks, demanding $15 an hour and consistent full-time schedules? After two hours in the store at the first strike, in Los Angeles, the strikers took to the streets and 23 were arrested for their civil disobedience.
What about the arrest this past weekend of a law-abiding journalist covering peaceful protests in Ferguson? Tensions are high as the community and allies from around the country await a grand jury decision in the Mike Brown case.
The fight for justice doesn't take holidays. While you are hopefully spending this Thanksgiving with family or friends, please consider standing in solidarity with low-wage workers at the largest employer in the U.S. and those most targeted for police racial profiling in Ferguson and across the country.
Walmart workers are holding a day of action on Black Friday. Click here to find a picket line near you.
Racial justice activists plan to mobilize, tonight, in response to the grand jury decision about Darren Wilson. Click here to find out when it's happening in your community.

Walmart is leading a global race to the bottom for working people, and the U.S. mass incarceration system is a growing cancer on our body politic. Will you join me in fighting back?
Thank YOU for everything you do.
In solidarity,
Maria Svart