No, ‘Emailgate’ Is Not Worse Than Watergate - The New York Times

No, ‘Emailgate’ Is Not Worse Than Watergate - The New York Times

Dean certainly ought to know.
Posted by Duane Campbell at 11:12:00 AM No comments:

10 Ways Trump Broke the Law and Got Away with It: Putting the Latest Clinton Email Media Frenzy in Perspective @alternet

10 Ways Trump Broke the Law and Got Away with It: Putting the Latest Clinton Email Media Frenzy in Perspective @alternet: There's no comparing Clinton's email carelessness to a lifetime of lawlessness.
Posted by Duane Campbell at 5:07:00 PM No comments:

Eva Longoria : I Am More American Than Trump Is

Choosing Democracy: Eva Longoria : I Am More American Than Trump Is: Eva Longoria  Eva Longoria  is taking  Donald Trump  to task for his offensive comments about Latinos. The actress, director and ac...
Posted by Duane Campbell at 8:29:00 PM No comments:

Your Money Or Your Life [Official Trailer]- Yes on Prop. 61


Rx prices) is facing the most expensive opposition campaign in history.  Pharma has spent over $100 million to defeat this proposition – but Prop 61 is still slightly ahead in the polls .  We need to seal the deal and show Pharma that Californians are sick of the high prices of drugs and it is time that we do what every other country does and negotiate for fair drug prices so that everyone can afford the drugs they need.

Today in Riverside, and then this Saturday in Oakland, Los Angeles, Sacramento, San Diego and Fresno, there will be a Town Hall meeting with a Documentary screening of a new film about drug prices (see details below).

Bring Friends, Neighbors to ‘Your Money or Your Life: A Fair Drug Pricing Town Hall & Short Documentary Screening” this Saturday or watch on Your Local TV Station
This Saturday, in cities throughout California, you can join nurses, doctors, veterans and seniors at a sneak preview of a new documentary film—featuring BERNIE SANDERS—about pharmaceutical greed, and discuss the groundbreaking changes Proposition 61 will bring for many Californians struggling to afford medications.
Bring your friends, family, and neighbors to this important event, to help them better understand Proposition 61. And if you can’t make it in person, documentary broadcast times on local TV stations are listed next to each city: 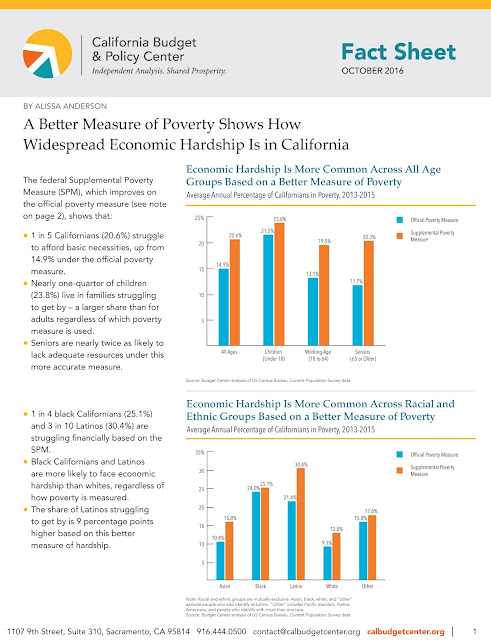 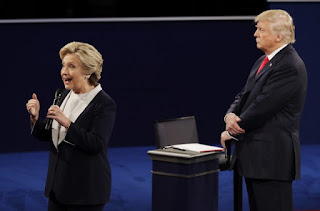 
NO on 53-Right-wing measure requiring state approval of local bond measures, for schools, roads, other infrastructure.


NO on 54-Billionaire-funded measure that would institute waiting period for passage of legislation, giving lobbyists extra time to block.


YES on 57-“ …most significant revision of California sentencing laws in 40 years, would allow the state parole board to consider releasing inmates who have served their basic term for a crime the law defines as nonviolent.”-S.F. Chronicle. (Service Employees International Union (SEIU) of California, Equality California, California League of Women Voters, American Civil Liberties Union (ACLU))


NO on 60-Well-intentioned proposition would mandate condom use in pornography filming. The law would gives anyone watching said pornography to sue film performers, filmmakers, and film crew. Performers would also have to disclose legal names and home addresses.


NO on 65-An attempt by plastic industry bid to undermine Prop. 67.