Dear Friends, For those of you who may be new to the Progressive Alliance and our politics, this brief but important essay by veteran activists Danny Glover and Bill Fletcher, Jr. is probably the most succinct overview of our strategy for building progressive power and achieving social justice and peace. Keep Hope Alive! -- Paul B 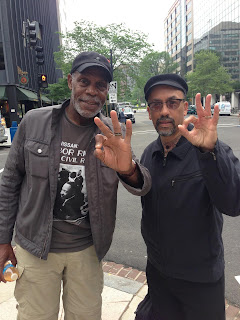 History holds clues to a winning electoral strategy for progressives.

In 2004 the winner-take-all system of US electoral politics again proved an obstacle to genuine democracy. While progressives found little to get excited about in the John Kerry campaign, there were no viable third-party candidates, leaving them without a fully satisfying choice at the ballot box, even if most of us ended up voting for Kerry as a statement against Bush. More important, there was no candidate whose campaign offered progressives the opportunity to develop a real political/electoral base that could move us closer to building power and influence.
The most recent campaign that held that kind of promise was the Rainbow insurgency of the 1980s, including the 1984 and ’88 presidential campaigns of the Rev. Jesse L. Jackson, and the building of the National Rainbow Coalition. 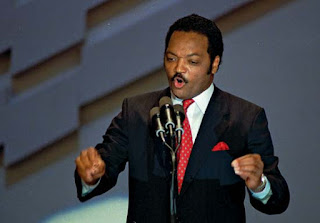 The Rainbow movement and candidacies have much to teach us today. While the Rev. Jesse Jackson was a charismatic leader, the Rainbow Coalition movement and the Jackson presidential campaigns were about far more than Jesse Jackson. The approach that Jackson advanced–building an organization and campaign both inside and outside the Democratic Party–points progressives in the direction we should be moving now.