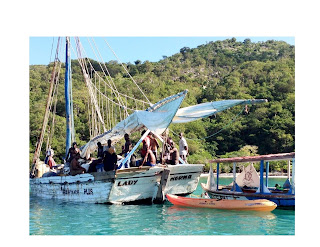 Peace, always and all ways,
Leisa 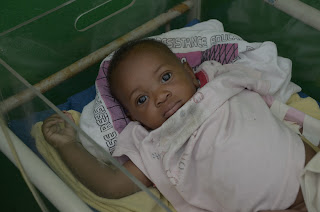 Checks may be sent or Donations delivered to the address below.
Children's Hope
3025A Cambridge Road
Cameron Park, CA 95682
Posted by Leisa at 2:58:00 PM