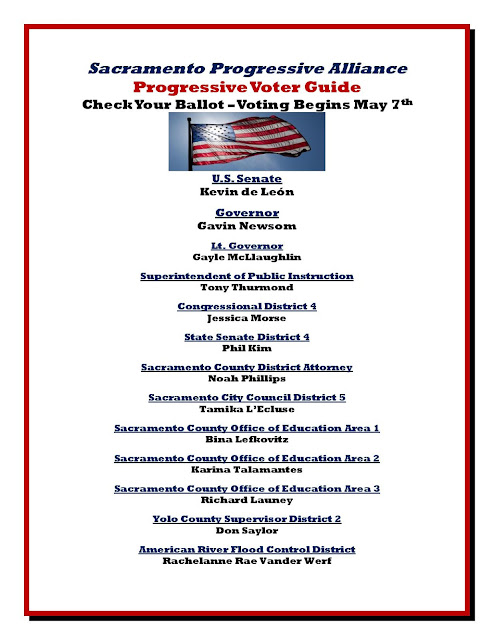 *”I worked tirelessly to choose my parents so as to be your first African-American-Indian senator.”

*”Under color of diversity I can represent Wall Street’s interests. Even Steven Mnuchin donated money to me!”

Steven Mnuchin, from 2009 to 2015, ran OneWest, a California-based bank, where he oversaw more than 36,000 foreclosures. Harris was California’s attorney general from 2011 to 2017, when she joined the Senate.

A 2013 internal memo from the California attorney general’s office, first published by The Intercept,
https://theintercept.com/2017/01/03/treasury-nominee-steve-mnuchins-bank-accused-of-widespread-misconduct-in-leaked-memo/
alleged Mnuchin violated state foreclosure laws and recommended filing charges against him. The memo, the result of a yearlong investigation, claims Mnuchin violated notice and waiting period laws, manipulated legal documents and rigged foreclosure auctions, but Harris declined to charge him.”

He even gave her a nice tip, which she gratefully accepted:
https://www.rollcall.com/news/politics/harris-was-the-only-democrat-in-2016-to-receive-cash-from-mnuchin