Daily Show, Happy Halloween Reminder: "Race Is Not a Costume" 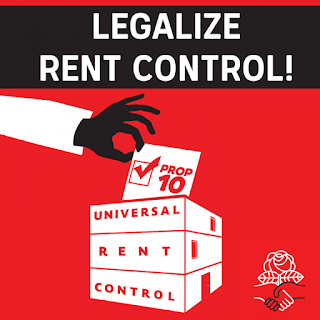 Not printed nor distributed at any candidate’s expense or direction.


Sasha AbramskyWe don’t yet know everything that motivated the Pittsburgh synagogue shooter Robert Bowers. And, truth be told, we may never know exactly what psychological aberrance led to his deadly rampage this Saturday morning.
Bower’s twitter postings, however, give at least a partial window into his soul. The man is a rabid nationalist. He believes that Jews seek to control the world. He is convinced that Jews, via HIAS, the refugee-rights and -resettlement organization formerly known as the Hebrew Immigrant Aid Society, are bringing in “invaders”—such as the caravan of destitute and terrified Central American families walking their way north through Mexico.
Bowers is a Nazi sympathizer. And, unlike Cesar Sayoc, the man suspected of mailing more than a dozen pipe bombs to political and media figures around the country over the past week, he hates Trump, believing that Trump isn’t nearly nationalist enough and, in fact, is controlled by a cabal of globalist Jews.
But here’s the thing: While Bowers might fashion himself as an anti-Trump figure, the reemergence of deadly anti-Semitic violence perfectly fits the awful political moment Trump himself is presiding over. The viciously nationalist rhetoric Trump now uses at his rallies, his onslaught against “globalists”—the word itself, along with “cosmopolitan” has always been anti-Semitic code for “Jewish”—his demonizing of immigrants, of refugees, of asylum seekers, his accusation that George Soros is somehow behind the caravan of Hondurans and Guatemalans, this is quite simply fodder for anti-Semites. “Soros” to anti-Semites in 2018 is a similar slur to “Rothschild” in the previous century.
Most American Jews are all too aware of what Trump’s rhetoric and actions can lead to. While much of the Orthodox community supported him in 2016, the overwhelming majority of Jewish voters did not. An American Jewish Committee poll last year found that 77 percent of US Jews opposed Trump. In solidarity with other immigrants’ rights organizations, groups like HIAS have continually sounded the alarm on the toxic nature of Trumpism. And the rabbi of the synagogue that was attacked today himself penned an article earlier this year warning of the dangers of both the gun culture and the anti-immigrant moment. “Our school students deserve better. Immigrant families deserve better. We deserve better,” he wrote.
Read more »
Posted by Duane Campbell at 10:34:00 AM No comments:

antiracismdsa: Defeat the Trump Fear Campaign- Vote !: Contrary to the current Trump Administration statements, we are not being invaded by people from Central America .    President Trump ...
Posted by Duane Campbell at 8:10:00 AM 2 comments:

Not printed nor distributed at any candidate’s expense or direction.
Posted by Duane Campbell at 9:15:00 PM No comments: 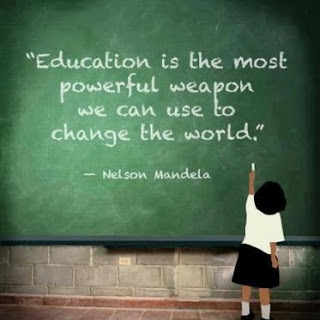 More college students expected to vote in 2018 midterms. The Conversation: “The 2016 presidential election results jolted college students – and faculty and administrators at their colleges – to attention. Young Americans preferred Hillary Clinton over Trump by 55 percent to 37 percent, so many were disappointed and surprised by the results. Our research institute provides campuses with individual reports of their students’ registration and voting rates. When campuses saw their rates, which averaged 48 percent in 2016, that was a wake-up call. When I talk with college students throughout the nation, they say they care about immigration and the treatment of Dreamers, #MeToo and #BlackLivesMatter, gun violence and ownership, economics and jobs, student loans and the environment. This Harvard poll confirms many of my impressions. Students represent a formidable voting bloc. There are 20 million college and university students nationwide. There are now more eligible voters under the age of 30 than over the age of 65, with 49 million ages 18-29 and 45 million over 65.”

'Our job is to build on our common humanity and do everything that we can to oppose all of the forces, whether unaccountable government power or unaccountable corporate power, who try to divide us up and set us against each other.'
By Jon Queally
Common DreamsOct 10, 2018 - While Donald Trump took to the editorial page of USA Today on Wednesday to spew new lies about key social programs like Medicare and sow fresh divisions with unhinged rantings about the "radical socialist plans" of the Democratic Party, Sen. Bernie Sanders on Tuesday offered a scathing and far-reaching rebuke to Trump's brand of politics by tackling head-on the threat posed by the president's penchant for authoritarianism and his consistent stoking of social divisions.
Posted by Duane Campbell at 9:36:00 AM No comments: 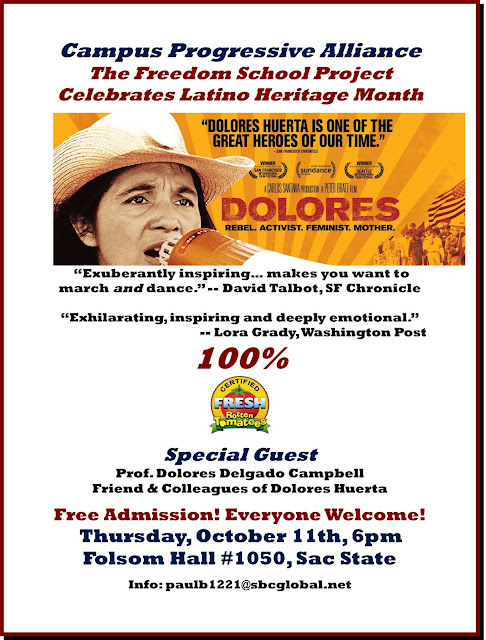 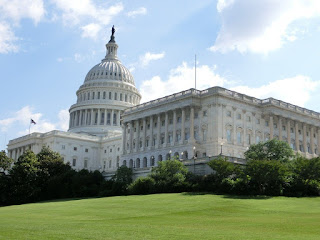