How Democrats Should Respond to Trump's Red Baiting 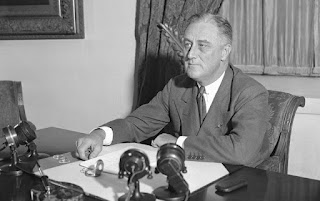 You  might be interested in an  article in the Nation this week:  “How Democrats Should Respond to the GOP’s Red-Baiting,” The Nation, May 28, 2019 https://www.thenation.com/article/gop-red-baiting-2020/

PROGRESSIVE ALLIANCE MAY ORGANIZING MEETING -- SATURDAY, MAY 25TH, 11AM 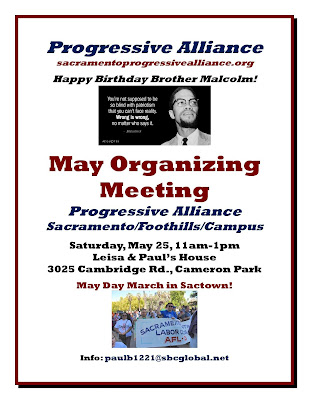 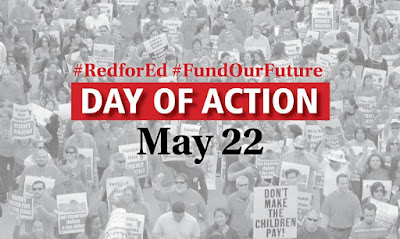 Together, we will join educators, parents, students, and community members to demand the full funding of our public schools, common-sense charter school accountability, and social & racial justice.

Shoulder to shoulder with thousands of educators, students, and community members, we'll take over the rotunda of the state capitol. That building belongs to all of us — it's about time that the lawmakers who make decisions that impact our daily lives remembered that.

Sacramento DSA will welcome DSA members from all over California on May 22 for a statewide day of action to demand the public education California students deserve!


We'll meet at 4:30 PM for a group photo with DSA members all over the state! 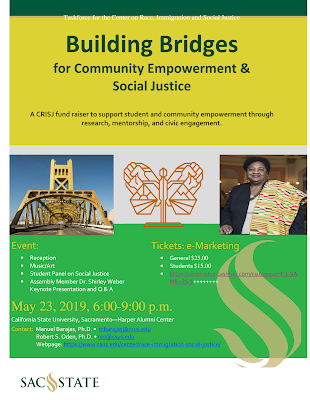