If you live in California, you have almost certainly encountered homelessness. It’s the most visible symptom of the state’s vast economic inequality and is often the top concern among Californians from across the political spectrum.

Maybe your children have asked you why there are people who live on the streets, or you’ve read up on how the state’s lack of affordable housing is driving the crisis and the state or local policy changes that experts say will be necessary to make a dent in the problem.

Still, confronting the daily reality that hundreds of thousands of Californians don’t have stable places to sleep can feel overwhelming.

When we asked what readers wanted to know about the ways inequality plays out in the Golden State, many asked how they could help their homeless neighbors.

[Our national editor, Marc Lacey, explains our new effort to involve readers directly in our coverage.]

So we reached out to the people who best know what’s helpful and what’s not: those who have experienced homelessness themselves.

We heard from dozens of Californians, and nearly everyone who shared advice echoed the same basic request: Treat people you come across with dignity and respect. Don’t avoid eye contact, but do avoid making assumptions.

“When I was young, I judged those drinking or using on the sidewalks late at night,” wrote Joh Rathbun, of Santa Cruz. “I now know that a tall boy or two is much cheaper than rent.”

No gesture of good will is too insignificant, she added: “A small nod to recognize someone’s humanity can be monumental.”

Some said that offering a hot shower or a safe place to camp or park overnight helped ease their burden for a little while.
But some also said it’s O.K. to set boundaries for yourself.

Here’s more advice, in readers’ own words. (Some of the responses, which were compiled by my colleague Sona Patel, have been lightly edited.)

“Don’t be discouraged.”
What I wish for people to keep in mind is this: Always offer help first, rather than giving someone something they may not actually want or need. Many of your neighbors in need will be grateful for your offer. But you may also encounter someone who is having a really rough time and may be unable to appreciate your help. Please, don’t be discouraged. Just smile and keep on your way. You may find someone else to help. — Melissa K. Cubangbang, Gilroy
“Consider just giving them some clean water.”

If you see someone suffering from homelessness, consider just giving them some clean water to drink. I used to be so thirsty, and all anyone ever had was soda or alcohol. — Miranda Janis Mears, La Habra 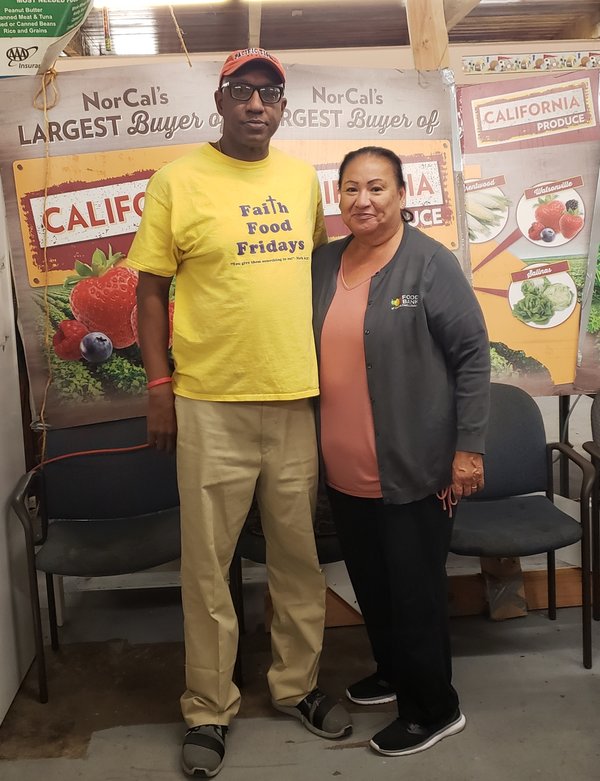 Email ThisBlogThis!Share to TwitterShare to FacebookShare to Pinterest
Labels: homeless