Nine Myths About Socialism in the US 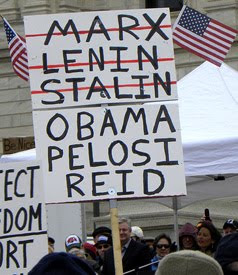