Kings announce team staying in Sacramento for one more season 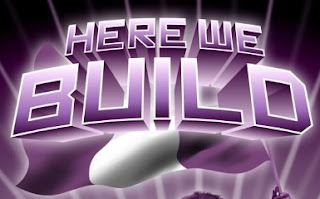 By Tony Bizjak and Ryan Lillis
tbizjak@sacbee.com
May 2, 2011

It's official. The Kings are staying.

After weeks of political drama and speculation, team officials said this morning they are dropping plans to move to Anaheim this year, co-owner George Maloof told The Bee.

"We are heading back to Sacramento. It was a tough decision. Ticket holders were reaching out to us, and it was the right thing to do to give it a shot at one more season," Maloof said.

The move comes just six hours before a league-imposed 2 p.m. deadline for the team to file a formal request to the league to relocation the team for the coming season.