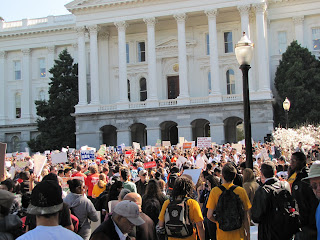 More than 6,000 students from Central and Northern California marched on the California Capitol today to demand full funding of education,  student debt relief and Tax the Millionaires to pay for it. The impressive demonstration was organized primarily by student associations of the community colleges, the CSU and U.C. campuses in the northern half of the state.
Key legislative leaders addressed the crowd and offered legislation to fund public education- which they can not pass do the constitutional requirement of a 2/3 vote to raise taxes.
Yet a third event today is the planned 5:30 PM. Rally organized by labor. 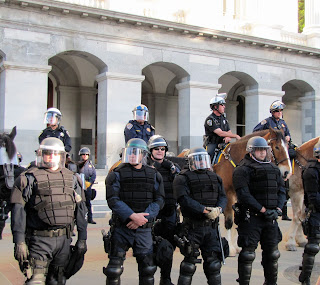 When you can discover the right way to use praise and worship hymns in your church service, that you may have found one of many great missing keys to efficient worship leading.
SAC Capital