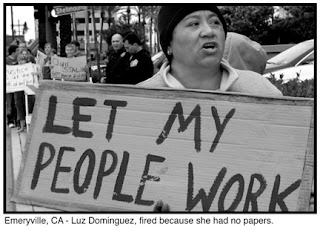 DISPLACED, UNEQUAL AND CRIMINALIZED - A Report for the Rosa Luxemburg Foundation on the political economy of immigration
http://www.rosalux-nyc.org/displaced-unequal-and-criminalized/
Posted by Duane Campbell at 8:12:00 PM