To view a debate between the candidates for Superintendent go here.
http://www.capta.org/sections/basics/whatsnew.cfm?WhatsNewID=2631
Posted by Duane Campbell at 2:01:00 PM No comments:

Vote for Torlakson - Important to vote on Tues.

Choosing Democracy: Vote for Torlakson - Important to vote on Tues.: From the LA Times. In the June 3  contest to lead the state's public schools, the two front-runners represent opposing forces withi...
Posted by Duane Campbell at 2:00:00 PM No comments:

"As we approach Memorial Day, we need to think not only of remembering our fallen sons and daughters, but also to resolve to protect future generations from such occasions." 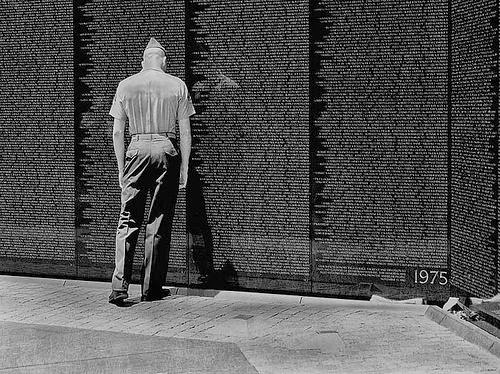 Memorial Day is upon us. Neighbors are hanging flags in front of their homes. Parades are planned for Main Street. Veterans are searching the back of closets for worn uniforms. And arrangements are being made to bring bouquets of flowers to cemeteries across the nation. We are preoccupied with thinking about heroes and the sacrifices they made to keep our country safe.
Read more »
Posted by Duane Campbell at 2:47:00 PM No comments: 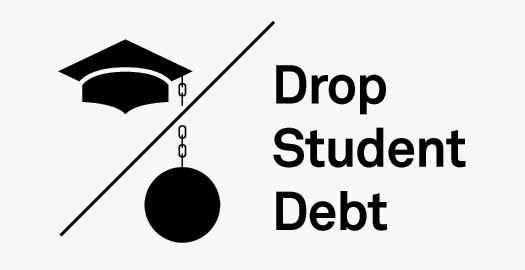 Never in the history of the developed world has an entire generation had to go into debt just to get an education and a job. Until now.
Back in January, 31-year-old Tony Muzzatti, who at the time owed around $60,000 in student loan debt to Sallie Mae and always made on-time payments, was told that he had to immediately make a payment of $10,000, or face asset seizures.
That's because his grandmother, who also happened to be his cosigner on the student loans, had just died.
Christopher Kibler was also told by Sallie Mae that he had to immediately pay back nearly $22,000 in student loan debts after his father, the cosigner on his loans, had passed away.
Read more »
Posted by Duane Campbell at 10:08:00 AM No comments: 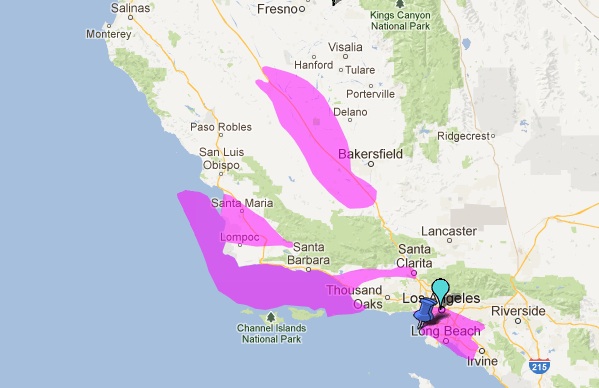 The Crisis in Our Democracy and Education 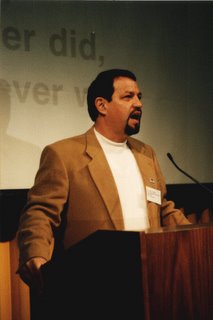 Dr. Duane Campbell
The Crisis in Democracy and Education,
Director of  Democracy and Education Institute.  Speaking to United Nations Association.  Thursday. May 22,  Arden-Dimick Library,  891 Watt Aven. , Sacramento.  1:30 – 3:30 PM.  No charge.
Public education has been one of the most important  contributors  to the development of  prosperity and democracy in the U.S.  Yet, today, both democracy and public education are in crisis. The CSU and UC have suffered devastating budget cuts, reducing access and the quality of education and forcing students to rely upon student loans.  37 million Americans now owe a combined $1 Trillion in student loans, while CSU students now graduate with an average of $16, 648 in debt.
K-12 education is being  “reformed” to be more unequal. Public schooling for students in California is underfunded and for many students it is  failing.
In this, the 60th. anniversary of the Brown v. Board of Education decision, we find schools are more segregated than in the 1970’s, and California schools are most segregated of all for Latino Students,

School reform- when the people vote


As Newark voters just reminded us, educational sovereignty is not an abstraction–but a concrete necessity.  Parents know when their children are being denied, neglected, and abused. Teachers know when they are being used and discarded: their jobs are reduced to rote mouthpieces for profiteering edu-speak.  Children feel their futures being stolen from them.  They feel more alienated from schools, teachers, lesson plans, and standardized tests.  Baraka’s victory is about creating the educational climate–supported by larger goals of racial/ economic justice–that are required for thriving students.
There are many possibilities for Newark, as people now grapple with how to dismantle the state’s long term educolonial apparatus and return education decisions to Newark’s mayor, school board, parents, teachers, school employees and students.  (New Jersey was the first state to conduct school district takeover, and Newark has been state occupied since 1995.)  An assessment of the state’s vast bureaucratic obstacles begs the question: “How will Newark’s people regain control of their schools?”
Read more: http://www.counterpunch.org/2014/05/19/indicting-education-crimes/#.U3oaEAM4Qn5.gmail
Seth Sandronsky  and Michelle Renee Matison.

Free Screening of Robert Reich's "Inequality for All" @ Sac State! 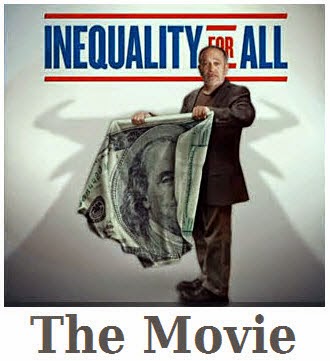 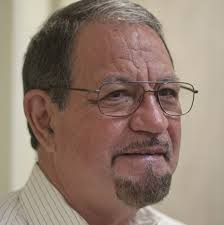 The nation, including California, suffered a severe economic crisis. Twenty six million were unemployed and under employed. This crisis was created by fraud and deception mostly in finance capital and banking and Wall Street. The rich and Wall Street have now recovered, but the 90% have not.
Duane Campbell is also a union activist, chair of Sacramento Democratic Socialists of America and on the editorial board of Democratic Left. He has worked on labor and immigration reform issues for over 30 years. His most recent book is Choosing Democracy: a practical guide to multicultural education. 4th. edition. 2010. Allyn and Bacon.
Duane blogs at www.dsausa.org and www.choosingdemocracy.blogspot.org, among other places.
View all Point of View Lectures.

And DON'T FORGET THE TUESDAYS!

Here is the discussion schedule for May:
Posted by Duane Campbell at 1:19:00 PM No comments: