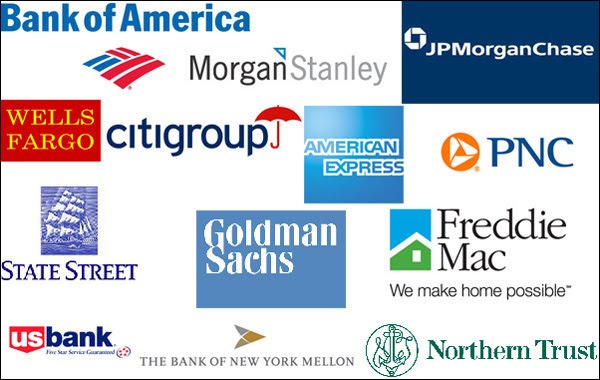 Labor Day — that mocking reminder that this nation once honored workers — is upon us again, posing the nagging question of why the economy ceased to reward work. Was globalization the culprit? Technological change? Anyone seeking a more fundamental answer should pick up the September issue of the Harvard Business Review and check out William Lazonick’s seminal essay on U.S. corporations, “Profits Without Prosperity.”
Like Thomas Piketty, Lazonick, a professor at the University of Massachusetts at Lowell, is that rare economist who actually performs empirical research. What he has uncovered is a shift in corporate conduct that transformed the U.S. economy — for the worse. From the end of World War II through the late 1970s, he writes, major U.S. corporations retained most of their earnings and reinvested them in business expansions, new or improved technologies, worker training and pay increases. Beginning in the early ’80s, however, they have devoted a steadily higher share of their profits to shareholders.


How high? Lazonick looked at the 449 companies listed every year on the S&P 500 from 2003 to 2012. He found that they devoted 54 percent of their net earnings to buying back their stock on the open market — thereby reducing the number of outstanding shares, whose values rose accordingly. They devoted another 37 percent of those earnings to dividends. That’s a total of 91 percent of their profits that America’s leading corporations targeted to their shareholders, leaving a scant 9 percent for investments, research and development, expansions, cash reserves or, God forbid, raises.
As late as 1981, corporations directed a little less than half their profits to shareholders, but the shareholders’ share began rising in 1982, when Ronald Reagan’s Securities and Exchange Commission removed any limits on corporations’ ability to repurchase their own stock and when employers — emboldened by Reagan’s destruction of the federal air traffic controllers’ union — began large-scale union-busting. Buybacks really came into their own during the 1990s, when the pay of corporations’ chief executives became linked to the rise in the value of their company’s shares. From 2003 through 2012, the chief executives of the 10 companies that repurchased the most stock (totaling $859 billion in aggregate) received 58 percent of their pay in stock options or stock awards. For a CEO, getting your company to use its earnings to buy back its shares might reduce its capacity to research or expand, but it’s a sure-fire way to boost your own pay.
Exxon Mobil, for instance, devoted 83 percent of its net income to stock repurchases and dividends, and 73 percent of its CEO pay was stock-based. Cisco Systems devoted 121 percent of its net income to repurchases and dividends, and 92 percent of its CEO pay was stock-based.

About that 121 percent: With companies lavishing virtually all their net income on shareholders and executives, the way many of them cover their actual business expenses — their R&D, their expansion — is by taking on debt through the sale of corporate bonds. A number of companies, however — most prominently, IBM — borrow specifically to increase their payout to shareholders. And IBM is not alone. Friday’s Wall Street Journal reported that U.S. companies are currently incurring record levels of debt, much of which, the Journal noted, “is being used to refinance existing debt, being sent back to shareholders as dividend payments and share buybacks, or banked in the corporate treasury as executives consider how to potentially deploy funds as the economy expands.” Many of the companies that have spent the most on buybacks, Lazonick demonstrates, have also received taxpayer money to fund research they could otherwise afford to perform themselves.
What Lazonick has uncovered is the present-day American validation of Piketty’s central thesis that the rate of return on investment generally exceeds the rate of economic growth. Indeed, Lazonick has documented that wealth in the United States today comes chiefly from retarding businesses’ ability to invest in growth-engendering activity. The purpose of the modern U.S. corporation is to reward large investors and top executives with income that once was spent on expansion, research, training and employees. To restore a more socially beneficial purpose, Lazonick proposes scrapping the SEC rule that permitted rampant stock repurchases and requiring corporations to have employee and public representatives on their boards.
Lazonick’s article does nothing less than decode the Rosetta Stone of America’s economic decline. The reason only luxury and dollar stores are thriving, the reason German companies outcompete ours, the redistribution of income from workers to investors – it’s all here, in Lazonick’s numbers.
The lesson for Labor Day 2014 couldn’t be plainer: Unless we compel changes such as those Lazonick suggests to our model of capitalism, ours will remain a country for investors only, where work is a sucker’s game.
Harold Meyerson is a writer for the Washington Post and a DSA Vice Chair.