Who do you want deciding on school policy for California ? 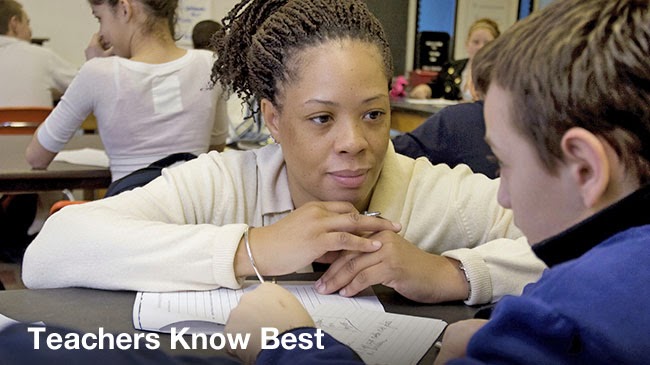 Your vote is important !


Or,  do you prefer the people who fund the Tuck campaign ?


A handful of ultra-wealthy donors who support school privatization and cutting public pension systems are behind a flood of spending supporting former Wall Street Banker Marshall Tuck's campaign for state schools superintendent, campaign disclosure records show.
Far from "Parents and Teachers for Tuck," the $4.7 million collected so far comes instead from sources that support school vouchers, privatization of public pension systems and using disruptive business tactics to overhaul public schools.
Major funders include:
$500,000 from Carrie Walton Penner, whose family made its fortune running anti-union, low-wage paying Wal-Mart. The Walmart 1% website reports that Penner's biography includes serving on the board of the Alliance for School Choice - a school voucher advocacy group.
We have a choice between a teacher with a record of standing with teachers to fund the schools, and a corporate "reform" agent. Your vote will count.