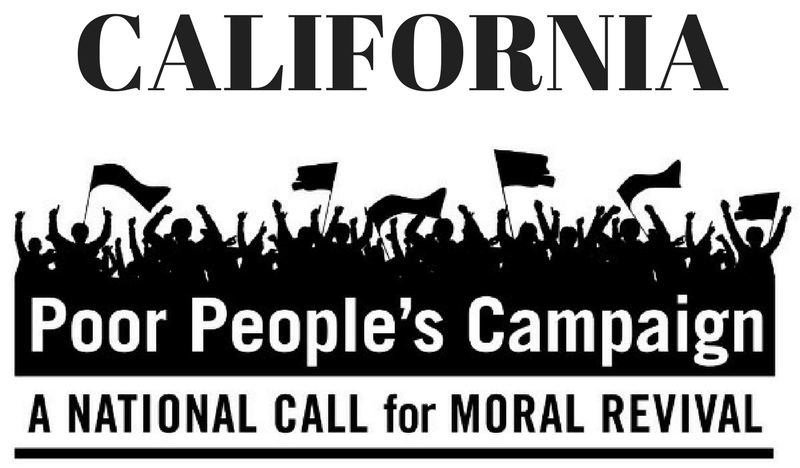 We’re still reeling from what we all saw in the nation’s capital, but we know it didn’t take place in a vacuum. Here, we share a few words from Reverend Barber on Wednesday’s antecedents. You’ll also find an inside look at our fight against local “Let Us Worship” events and a recap of our GOTV efforts in Georgia. Read on, and don’t miss our regional meeting this Sunday. 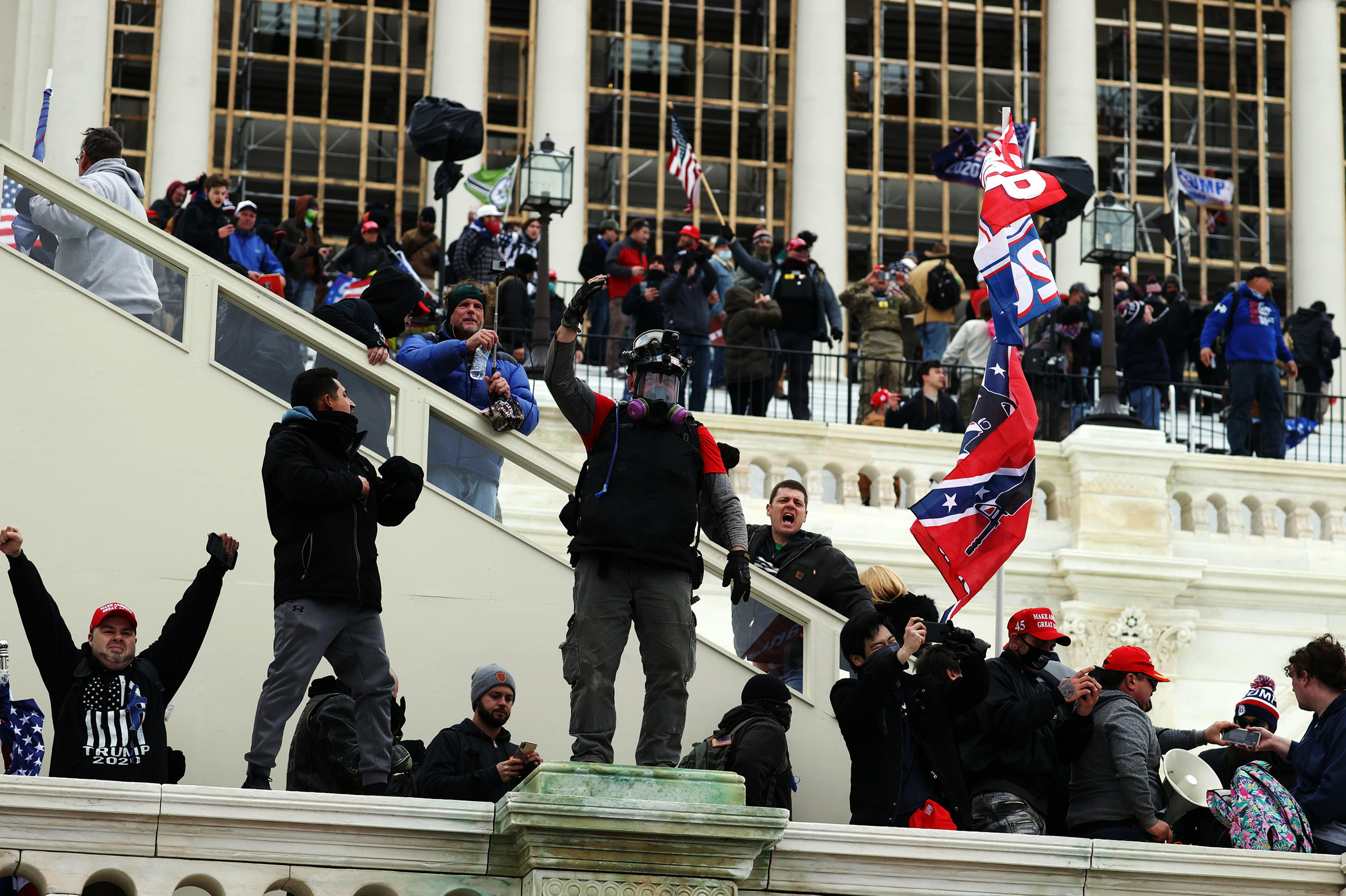 BREAKING
“We've seen this kind of mob mentality.”
Wednesday evening, Reverend Barber posted a brief reflection on the events in DC. We quote it here in full.

“In this moment that we're seeing tonight, some say that we've not seen anything like this since 1812, when the British broke into the capitol and burned down the capitol building. But I would suggest that for oppressed people—native people, Black people, Latinos—we've seen this many times, whether it's the mob destruction of the native people's lands, whether it was the mob destruction of our sacred sanctuaries after slavery—before slavery, as a matter of fact—the terrorizing of communities, the Wilmington riots, Roseville, the riots in Tulsa, Oklahoma, the riots of 1919, the Klan marching down the streets of Washington DC, brazenly, in the early 1900s, black men coming back from war being beaten...

"We've seen this kind of mob mentality. Maybe it wasn't in the capitol building, but it was in our sacred spaces and on public streets; all the capitol is is a public building. And so what you're seeing today has an element of America in it. It is not non-American. It's un-American, it should be, based on our Constitution, but it's not non-American. There's been times that we've seen it throughout America.”

Between the results of the Georgia runoff, the next Let Us Worship events, local activities and the PPC’s plans for 2021, there will be a lot to cover.